Steve jobs once called Paul Rand “the greatest living graphic designer.” although Rand passed away in 1996 his philosophy and work is still very much with us. He was a pioneer in promoting the importance of the corporate logo as being one of the key ways consumers remember, relate to, or initially think about a company.

“A logo is a flag, a signature, an escutcheon, a street sign. A logo does not sell (directly), it identifies. A logo is rarely a description of a business.”

In an essay,  “Logos, Flags, and Escutcheons,” published for the first time in 1991 by AIGA, Rand presents seven principles that need to be taken into account when designing a logo.

Here is his 7 Step Logo test:

Distinctive means unique and different from everything else. It stands out among the crowd and isn’t easily confused with others. 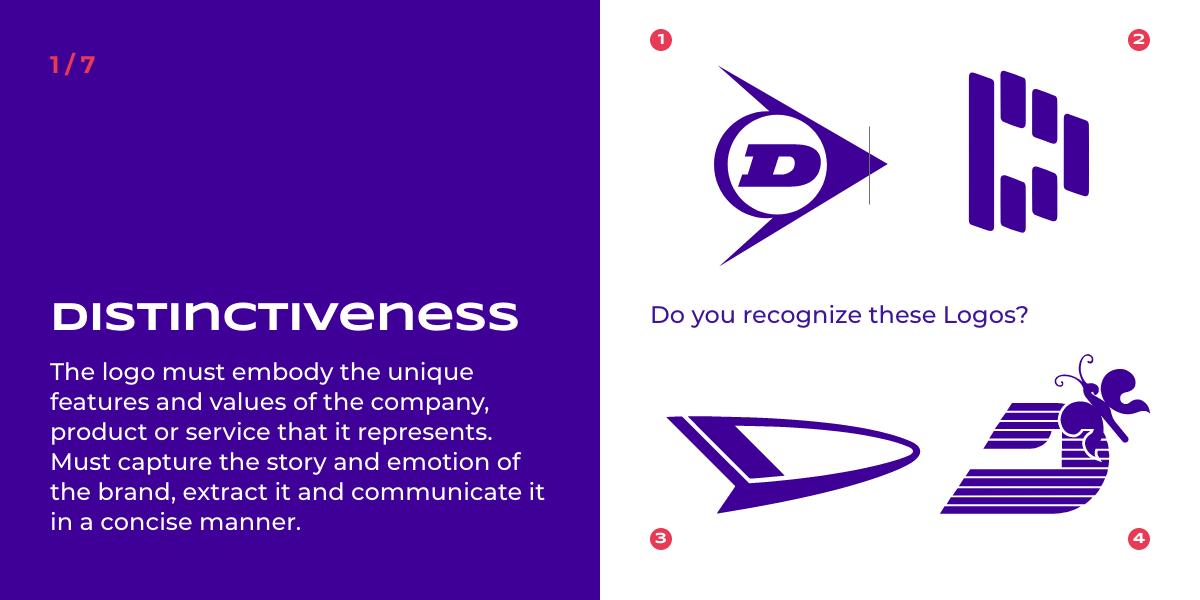 Visible means noticeable or easily seen. Because it takes up a generous amount of space, its visibility is high. 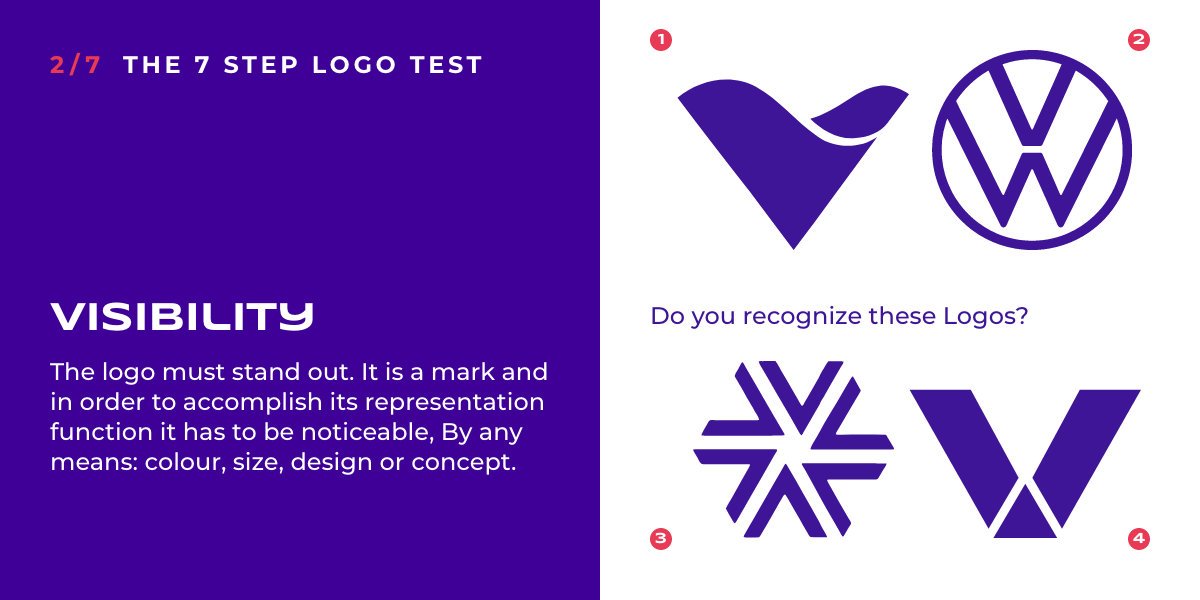 Adaptability means that it works across numerous applications — on a t-shirt, on a cup, online, on a truck, on a road sign. You get the idea. 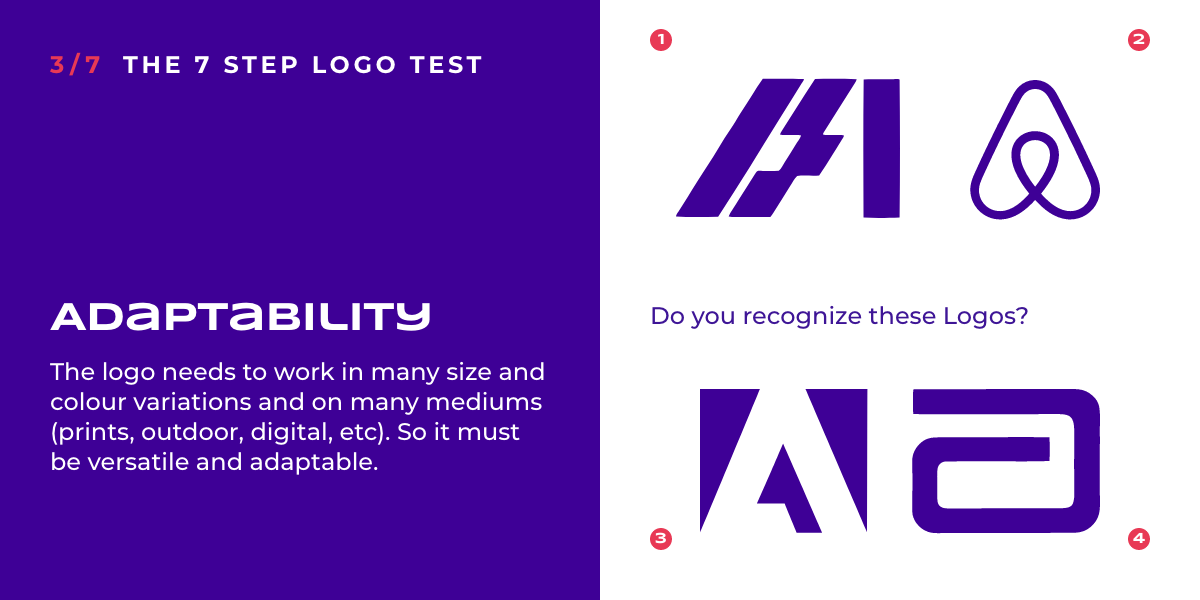 The goal of a logo is to be unforgettable — so that when a person feels the need your business solves, your logo comes to mind immediately. 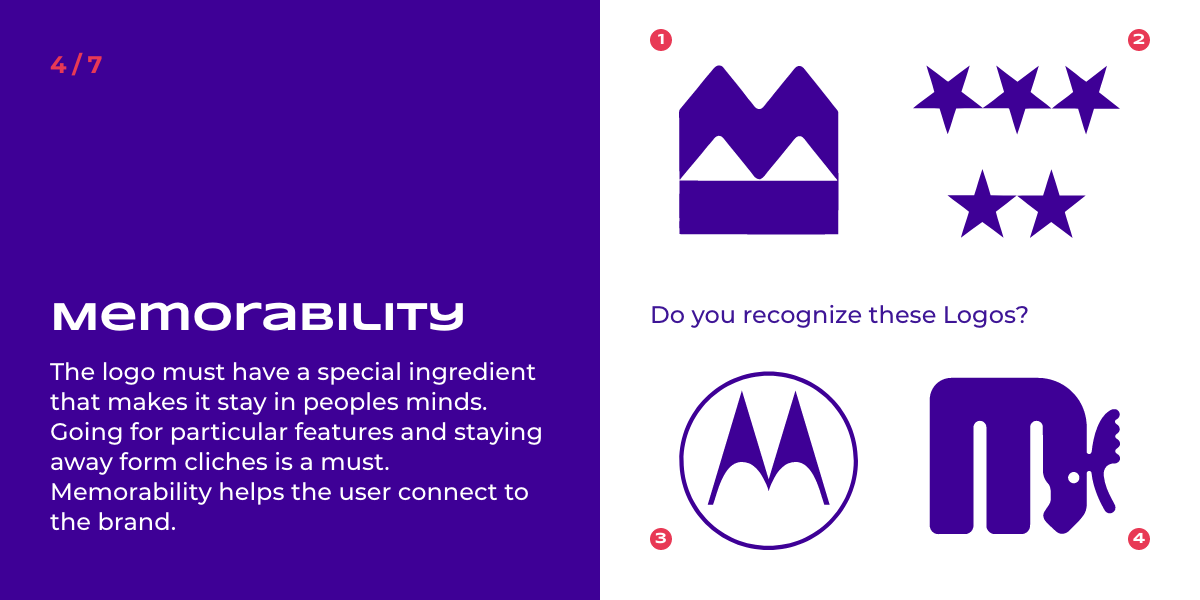 A universal logo carries a consistent meaning to a diverse range of people. This is possibly the most difficult part in creating a logo because everyone is different. 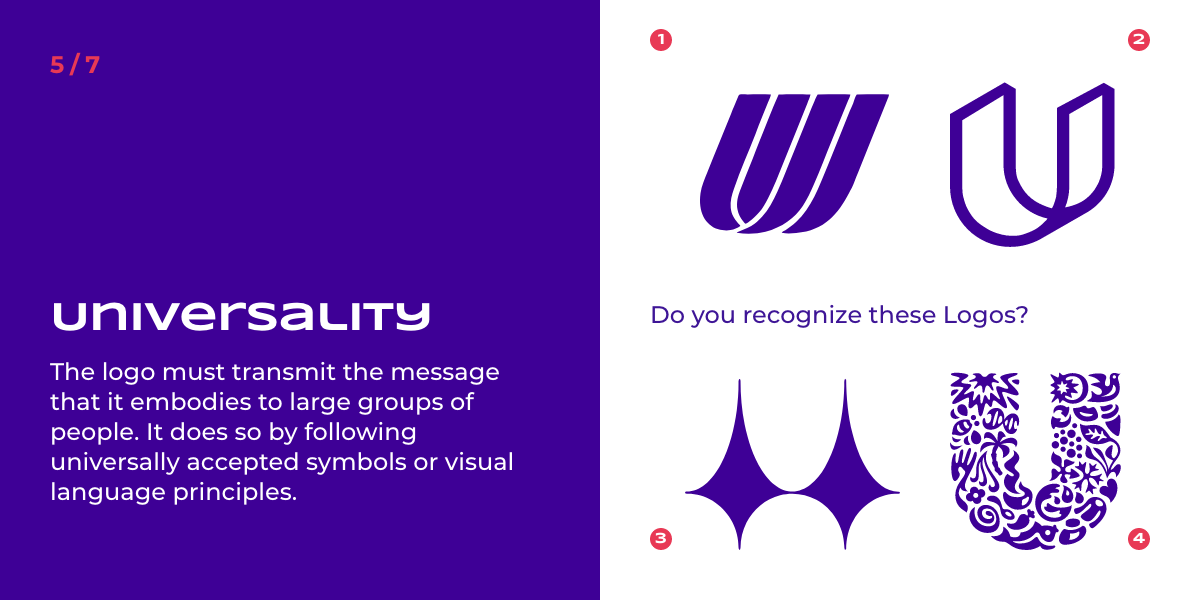 The biggest principles to remember when crafting a timeless logo is do not use the “hottest” colors, “flashiest” fonts, or “coolest” styles. 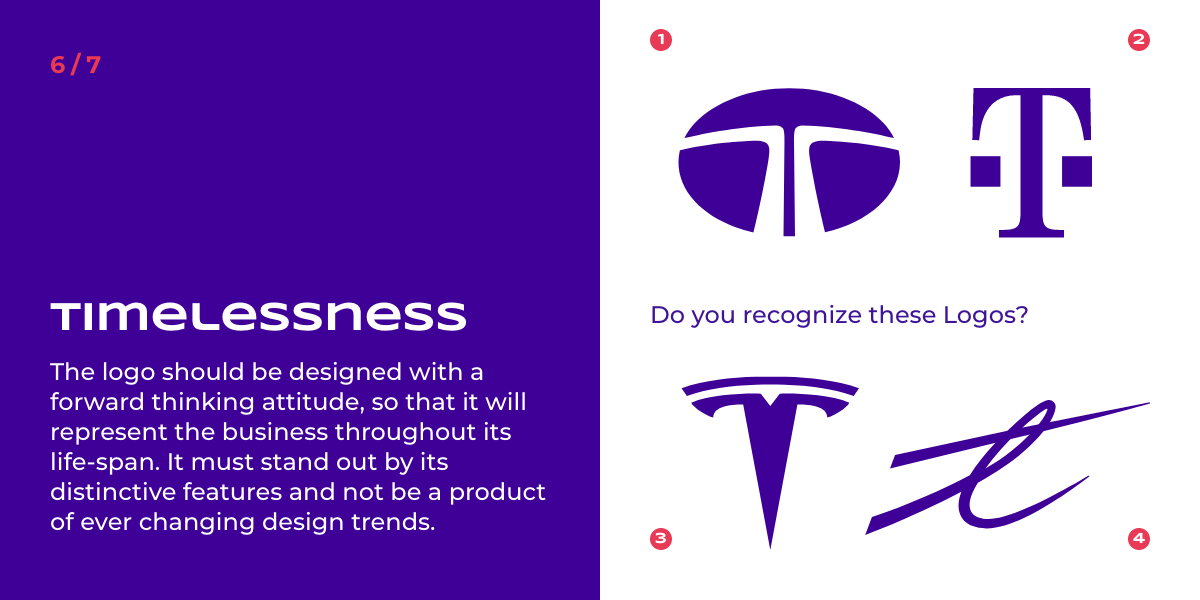 Find the strong core of your design and trim off the extra embellishments. Minimalism is the art of saying more by saying less. 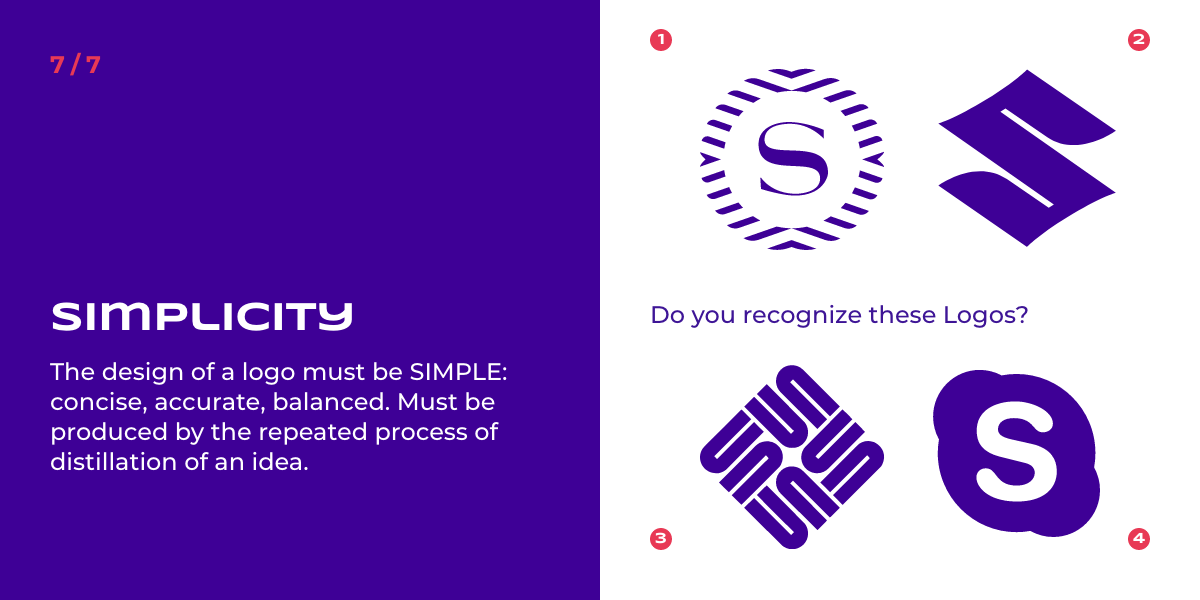 A project on your mind?

If you have a branding, design, digital, creative or advertising project you’d like to collaborate with us, send us your query and we’ll get back to you within 24 hours. Is it urgent? Then feel free to give us a call on +971 4321 4114